Abraham Lincoln may not have been a vampire hunter in real life (that we know of…?) but he was still pretty badass. The 16th president of the United States was a self-taught lawyer and admired military leader who famously abolished slavery during his presidential run. Lincoln also goes down in history as being one of the best orators the nation has ever seen. His powerful Gettysburg Address is one of the most quoted speeches of all time, and for good reason.

Though he was assassinated almost 150 years ago, his legacy lives on, remembered for being a compassionate and intelligent leader who stopped at nothing to see all his countrymen be treated as equals under the American flag. Take a look below for more famous Lincoln quotes.

Related: Barack Obama Quotes: The 15 Most Inspirational Sayings Of His Presidency

“Do I not destroy my enemies when I make them my friends?” – Abraham Lincoln 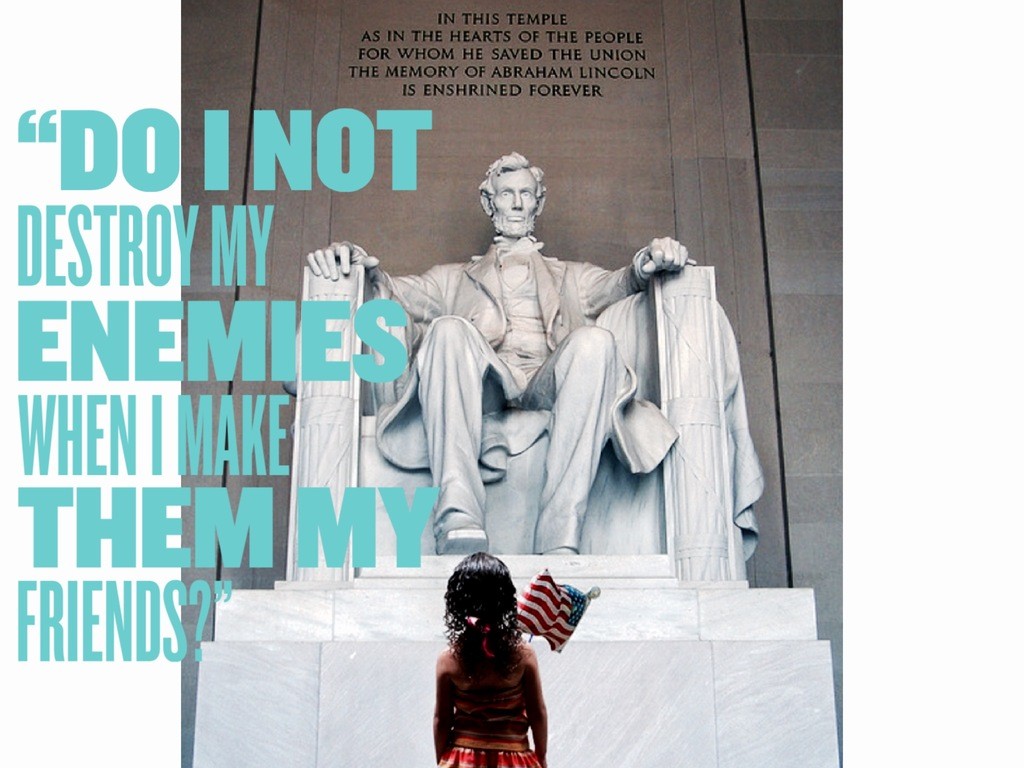 “Be sure to put your feet in the right place, then stand firm.” – Abraham Lincoln

“Always bear in mind that your own resolution to succeed is more important than any one thing.” – Abraham Lincoln

“Whatever you are, be a good one.” – Abraham Lincoln 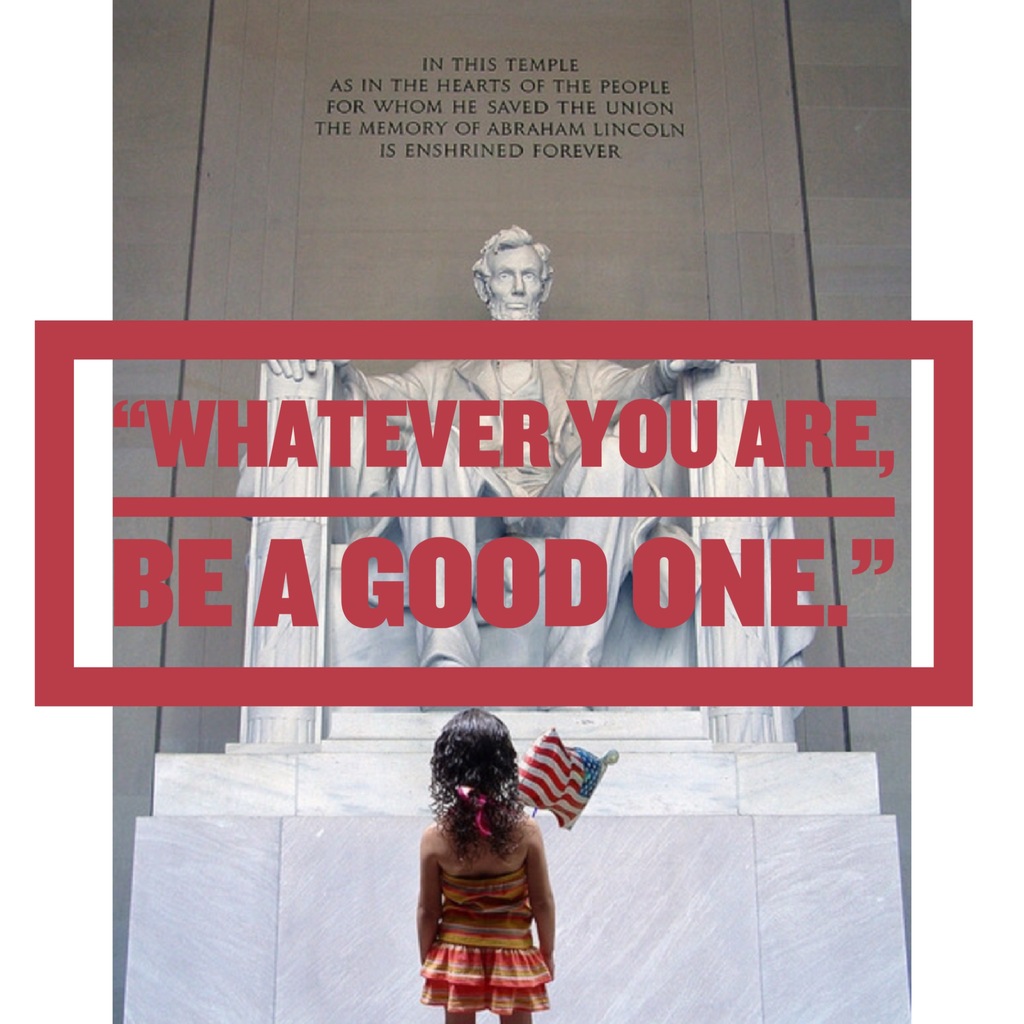 “Character is like a tree and reputation like a shadow. The shadow is what we think of it; the tree is the real thing.” – Abraham Lincoln

“Most folks are as happy as they make up their minds to be.” – Abraham Lincoln

“And in the end it is not the years in your life that count, it’s the life in your years.” – Abraham Lincoln 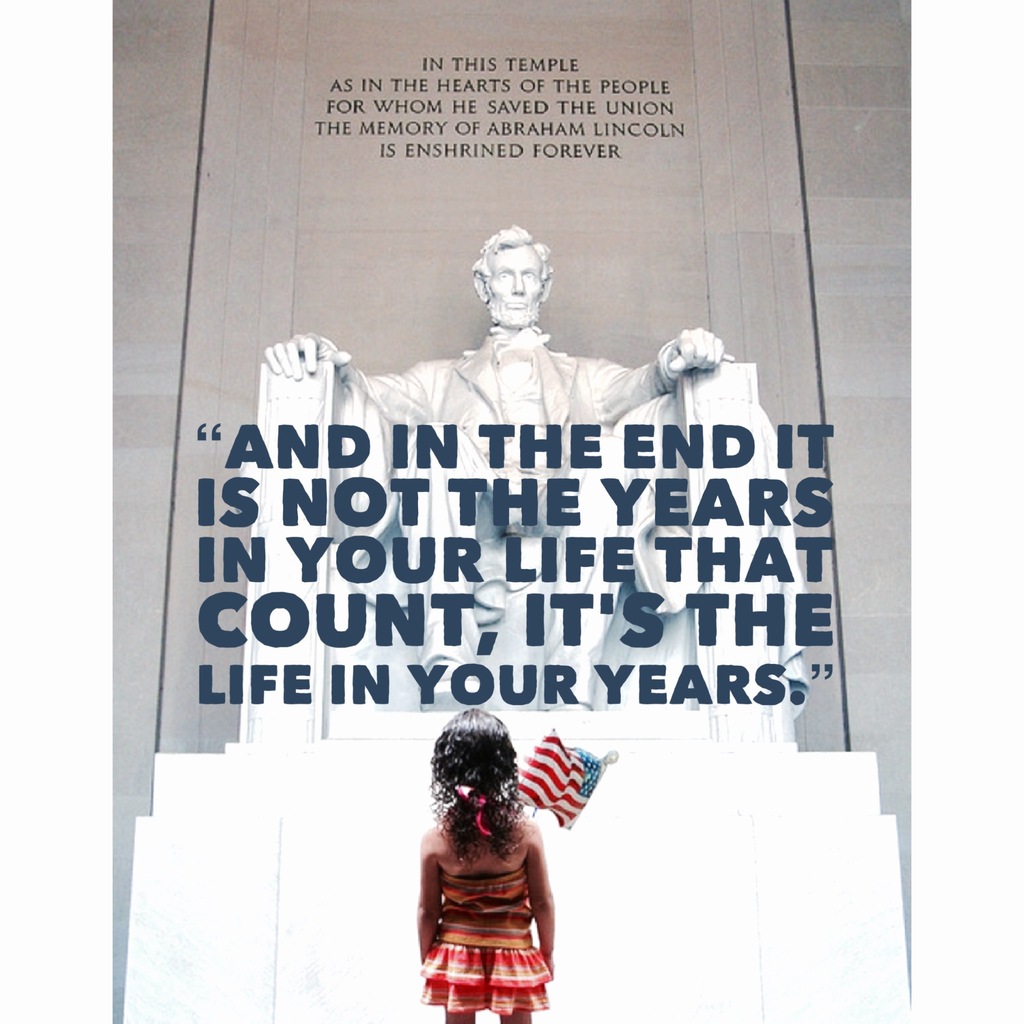 “We can complain because rose bushes have thorns, or rejoice because thorn bushes have roses.” – Abraham Lincoln

“Better to remain silent and be thought a fool than to speak out and remove all doubt.” – Abraham Lincoln

“Nearly all men can stand adversity, but if you want to test a man’s character, give him power.” – Abraham Lincoln 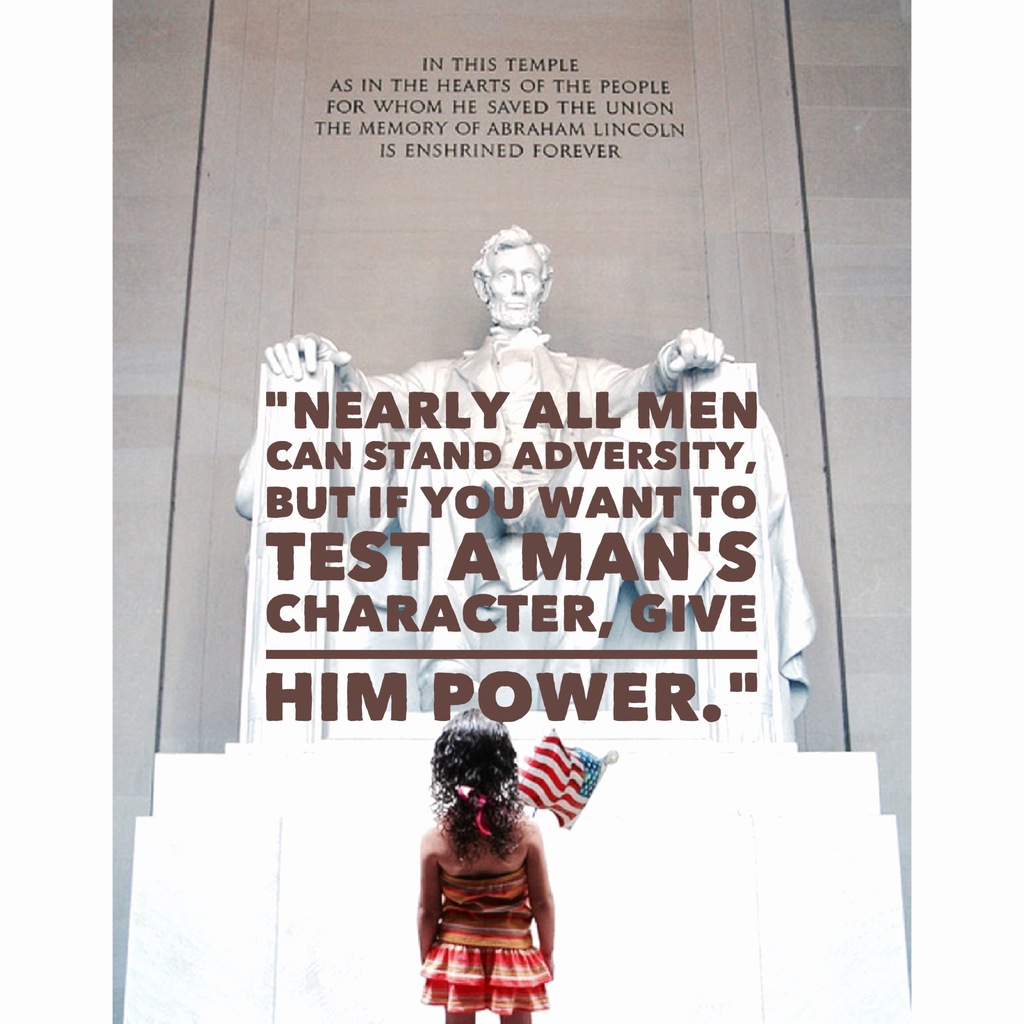 “Force is all-conquering, but its victories are short-lived.”

“Those who deny freedom to others deserve it not for themselves.” – Abraham Lincoln 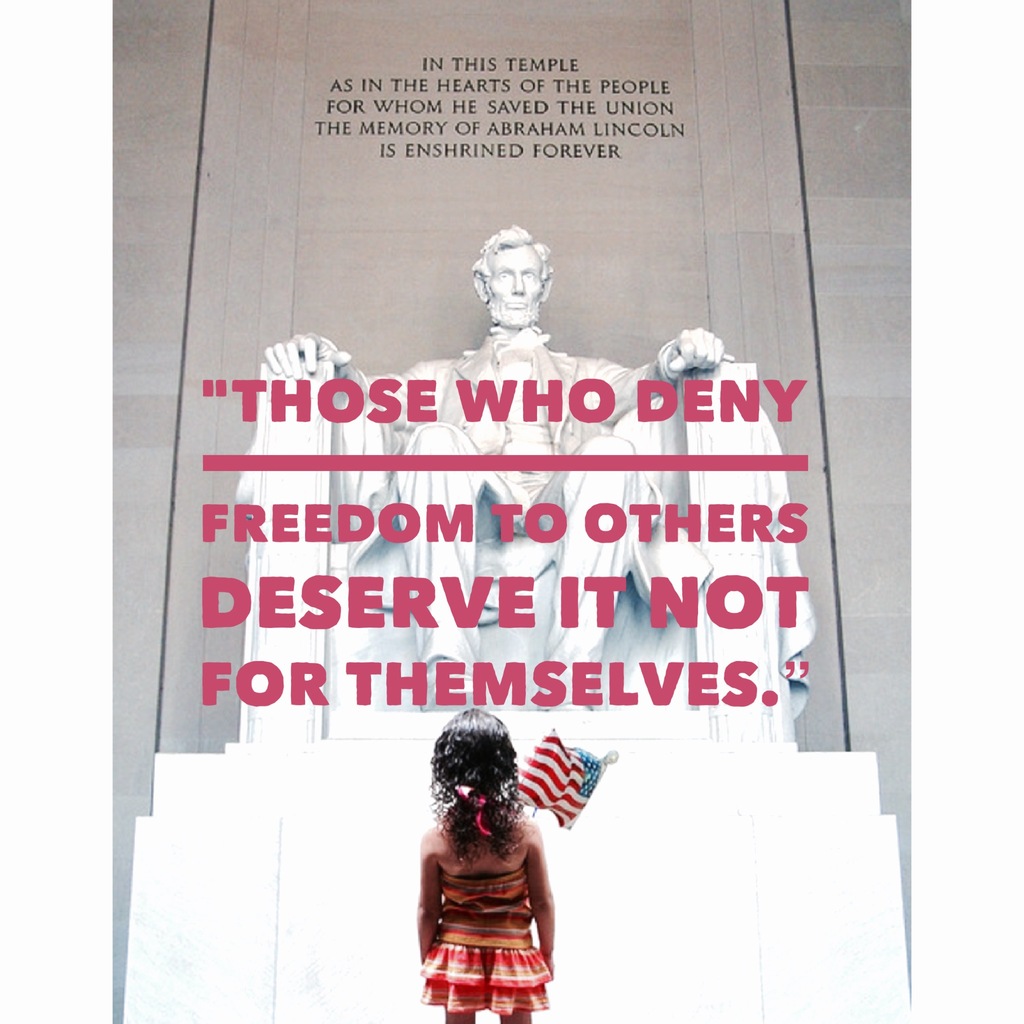 “Don’t worry when you are not recognized, but strive to be worthy of recognition.”

“I don’t think much of a man who is not wiser than he was yesterday.”

“I don’t like that man. I must get to know him better.” – Abraham Lincoln 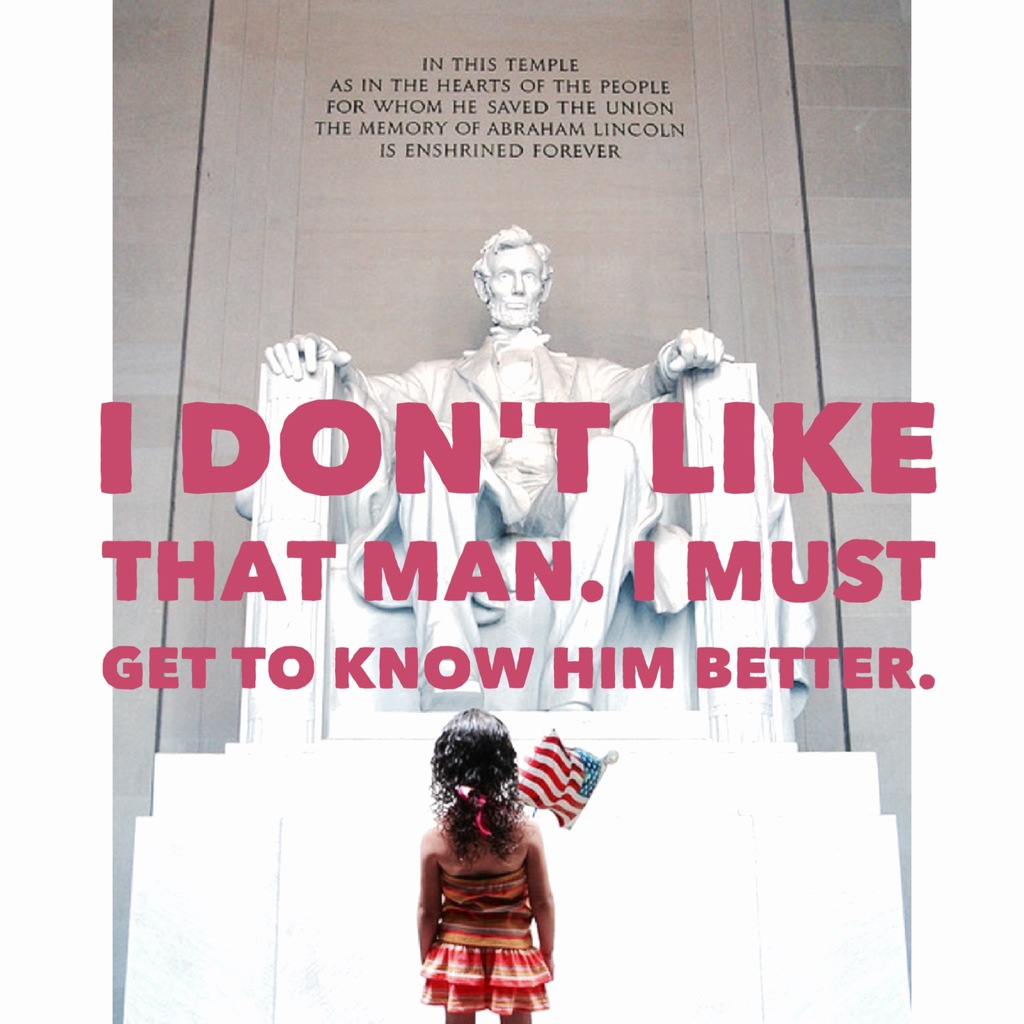 “If you would win a man to your cause, first convince him that you are his sincere friend.” – Abraham Lincoln

“America will never be destroyed from the outside. If we falter and lose our freedoms, it will be because we destroyed ourselves.” – Abraham Lincoln

That we here highly resolve that these dead shall not have died in vain – that this nation, under God, shall have a new birth of freedom – and that government of the people, by the people, for the people, shall not perish from the earth. 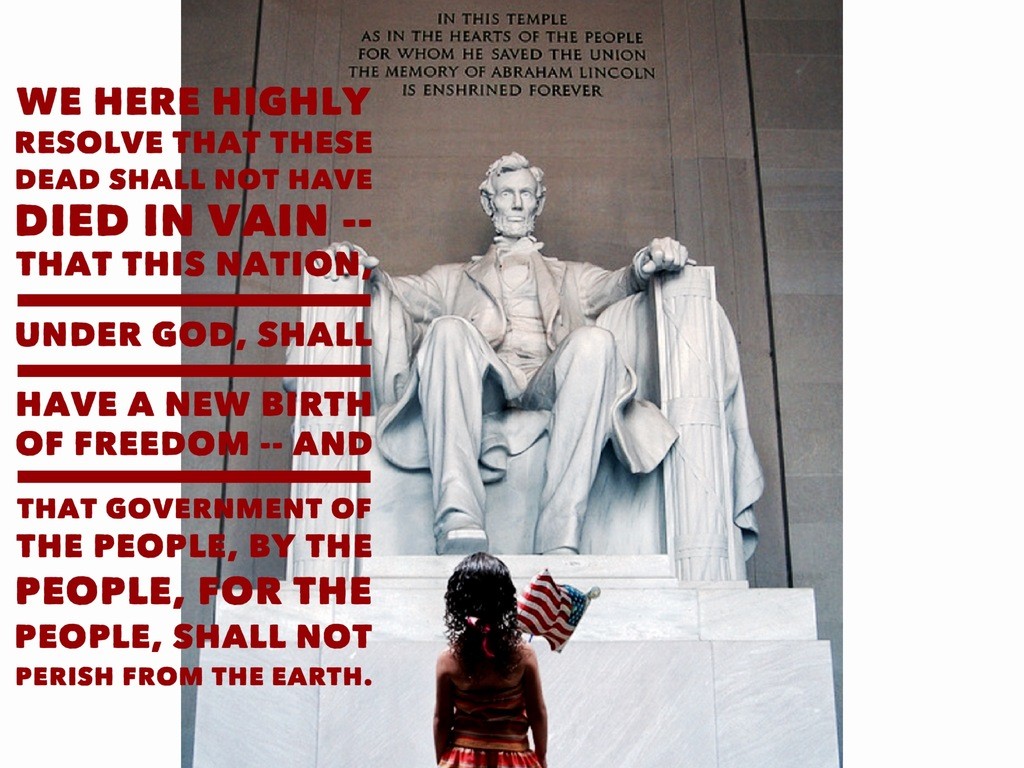 What are your favorite lincoln quotes? Did we miss any?