One of the greatest and worst things about Twitter – depending on how you look at it – is that it gives everyone a voice. A voice that can be used to topple governments and bring about social good, or it can be used to draw further attention to how stupid the general public is. Like this. At any rate, sometimes it can shine a light on some of the funniest and most hilarious people walking the earth. Kevin Farzad is one of those people. He isn’t famous. Nor is he a working comedian. In fact, it’s hard to confirm what he is. Other than a ridiculously funny human being. Below are 12 tweets that are as ridiculously relatable as they are hilarious.

Relatable Quotes: 12 Hilarious Tweets That Are So Accurate

1. How Pick Up Lines End Up When Trying To Talk To The Opposite Sex 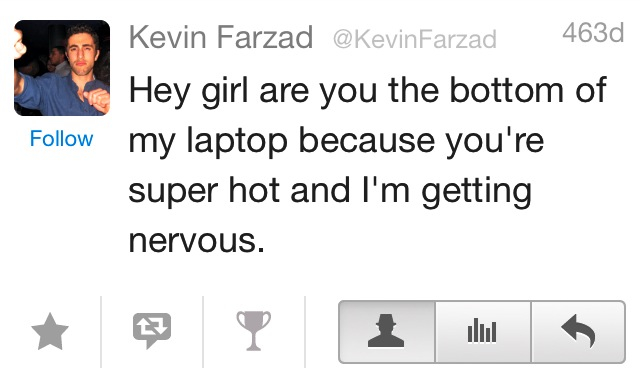 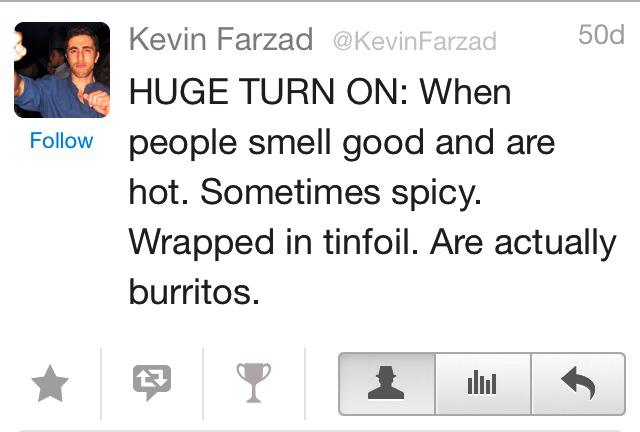 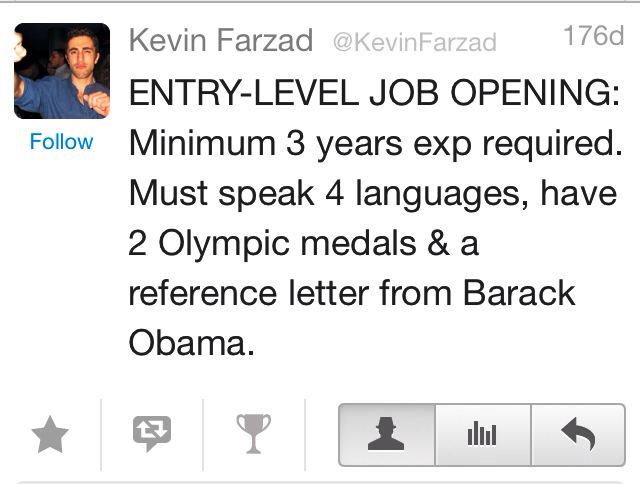 4. The Unfortunate Reality When Someone Doesn’t Text You Back In The Appropriate Amount Of Time. 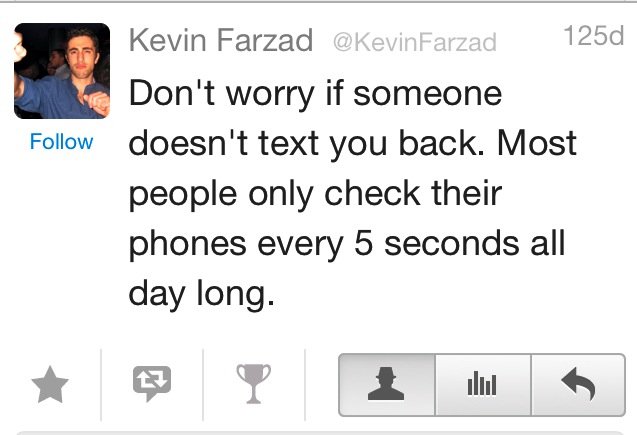