[quote]I don’t only listen to music by teenagers, but how you feel and respond to things at this age is really special[/quote]

If you’ve turned on a radio in the last few months, chances are you’ve heard the ubiquitous #1 single “Royals” by Lorde.

It seems everyone – including Kanye West – is a fan of this 16 year old student from New Zealand. 5 months before “Royals” went to the top of charts, Lorde was Ella Yelich-O’Connor, a Grade 11 student at Takapuna Grammar School in Auckland, New Zealand. Unlike other teenagers, however, Lorde had a development deal with Universal Music going back to the age of 12.It wasn’t until she released her debut EP “The Love Club” in 2012, that things really started to take off.

Within months, “Royals” would explode. The song is now topping charts across the world. And with momentum for her newest single “Tennis Court” and debut “Pure Heroine” starting to build, it looks like the young singer is here to stay.

Below, we’ve collected some of the best quotes and lyrics from the opinionated songstress on everything from collaborating with Kanye, to her distaste of certain pop music.

Lorde Quotes: The 17 Best Quotes And Lyrics So Far 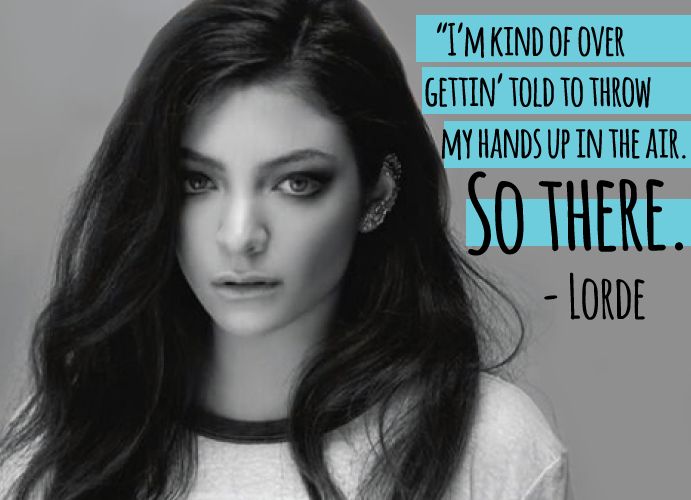 2. On Why She Gave Her Music Away For Free:

“I wanted to put the EP up for free because being teenager, and not having a credit card—I mean, who has a credit card at 16?!—I just thought people my age would appreciate it.”

3. On Her Criticism of Pop Music:

“I think there’s a funny culture in music that’s only happened over the last 15 years, that if you have an opinion about something in music that isn’t 100% good, you’re a ‘hater’. Even if you have perfectly reasonable grounds for that critique. People will say exactly what they think about a movie or a TV show, and that’s fine, but as soon as you say it about a record, you’re like some little zombie in a funny dungeon. I have pretty strong morals and opinions being in pop music, and I can’t help but express those, which I think people appreciate. I mean, I don’t think I say anything that isn’t backed up. Most of the time I will stand by things that I’ve said.” 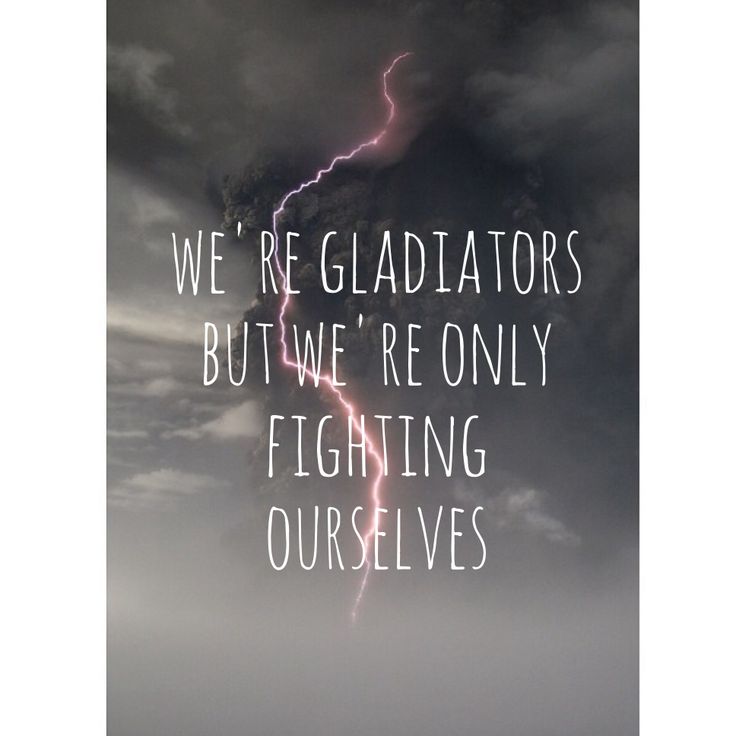 “When I was trying to come up with a stage name, I thought ‘Lord’ was super rad, but really masculine—ever since I was a little kid, I have been really into royals and aristocracy. So to make Lord more feminine, I just put an ‘e’ on the end! Some people think it’s religious, but it’s not.”

5. On The Inspiration For Royals:

“Around the middle of last year I started listening to a lot of rap, like Nicki Minaj and Drake, as well as pop singers like Lana Del Rey. They all sing about such opulence, stuff that just didn’t relate to me—or anyone that I knew.  I began thinking, “How are we listening to this? It’s completely irrelevant.” 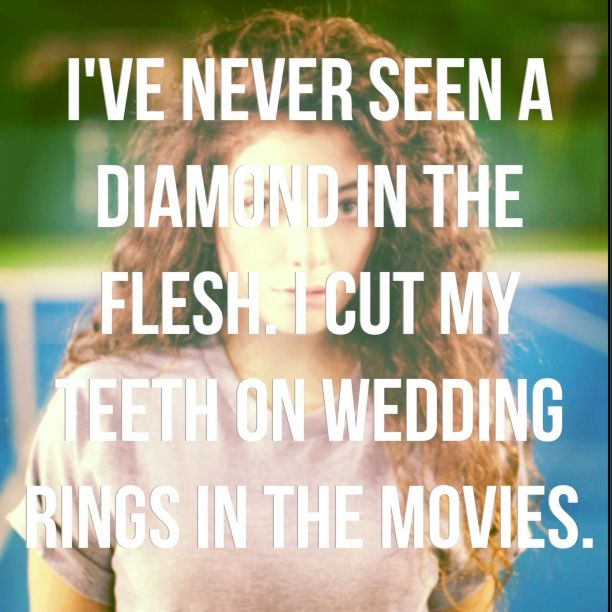 7. On Kanye West and Other Musical Heroes:

“He is so driven and has such a unique way of seeing things. I’d love to work with him. Or Prince. Meeting Prince would be such an honor.”

8. On Relating To Other Teenagers:

“When I meet a bunch of girls my age, I find that stressful as I’m just a high school student myself. I feel intimidated by them. But meeting people like Kanye West – people who are into what you do and understand about having a vision – I can relate to.” 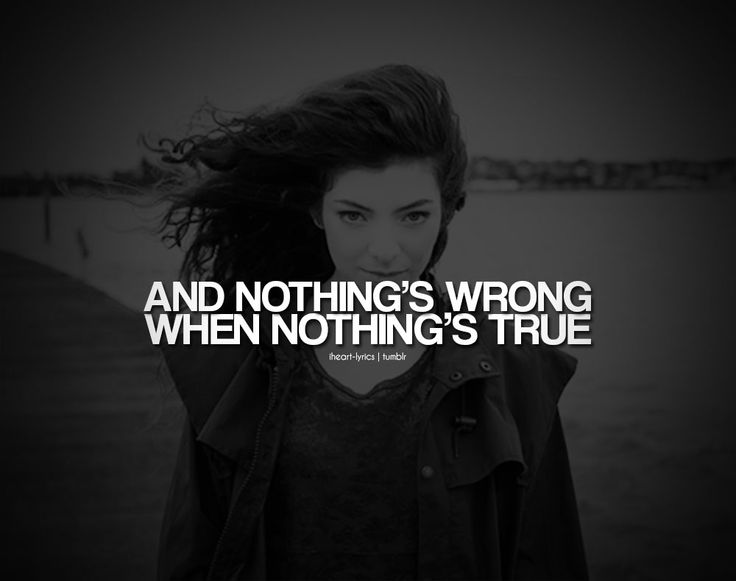 9. On Being Compared To Other Young Stars:

“The difference between those kids and me is that I grew up completely normally and went to parties and had that experience. I am way less inclined to be like, ‘Look! I’m fucking mental!'”

“As a young teen, I went to a lot of David Lynch films, I read a lot of strange books, I loved to go to the museum all day. I was that kid. I liked to hang out with people older than me, I didn’t really know what I wanted to do—writing and singing was just a hobby.”